William Cuffay and his Irish comrade the artist William Paul Dowling were sent to Newgate Gaol following their trial. Here is Cuffay in the clothes he immaculately tailored wore in court, as befits a man of his trade. William Dowling went on to become a successful portrait photographer and painter in with studios in Hobart and Launceston. 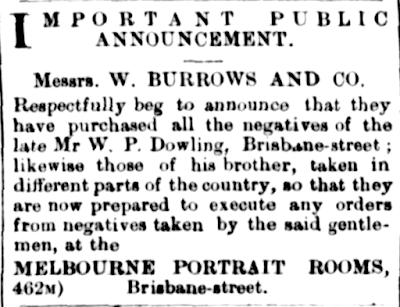